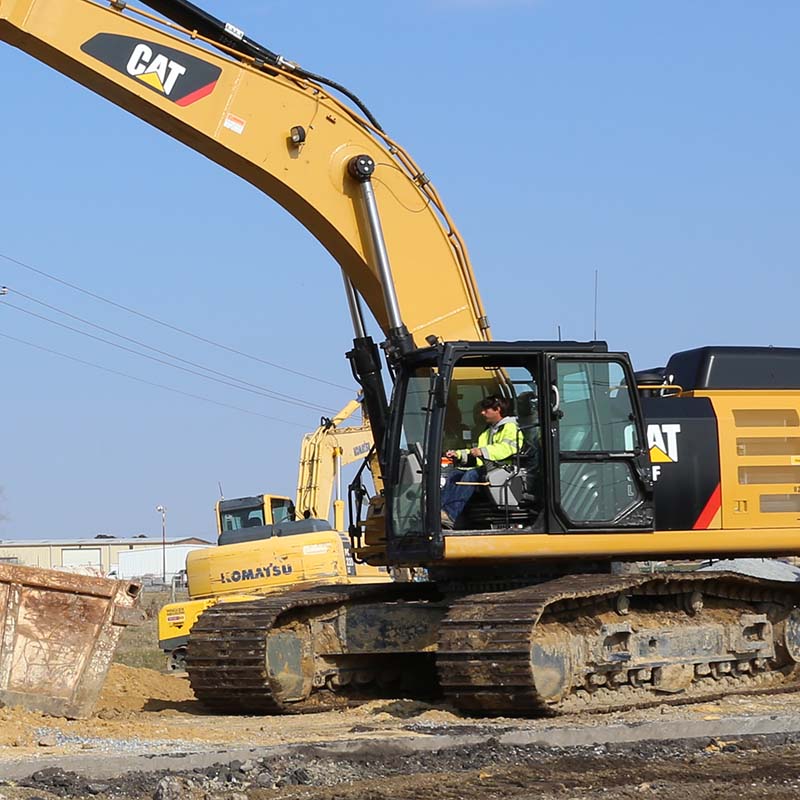 John Taylor Barnhill founded Hendrix-Barnhill Co. in 1945 as an agricultural equipment dealer. This effort led to work throughout the eastern part of the United States installing irrigation systems. Kelly Barnhill, Sr. joined the company in 1967 and served as President until November 1998 when Kelly Barnhill, Jr. became President.  This evolved into water distribution and eventually sewer collection, pumping stations, treatment plants, and in 2013 the company added Horizontal Directional Drilling to it’s capabilities with the acquisition of it’s first Directional Drill.

Hendrix-Barnhill is an active member of the Associated General Contractors of America (AGC), Carolinas Chapter; the Professional Engineers of North Carolina (PENC); and, the Greenville, NC/Pitt County Chamber of Commerce.

It’s not enough to just say it – at Hendrix-Barnhill we live safety on every job we perform.

Dependability isn’t just about the people behind the work. It also takes dependable, top-notch, well-maintained equipment to complete each job.

Our team’s knowledge and ability to communicate with each other and with you, throughout all phases of a job, ensures project success.

Every job we perform is based on both personal and structural integrity. You can depend on Hendrix-Barnhill every time – you’ve got our word on it.